INSTAGRAM STARTS TO TAKE CARE OF ITS USERS’ MENTAL HEALTH 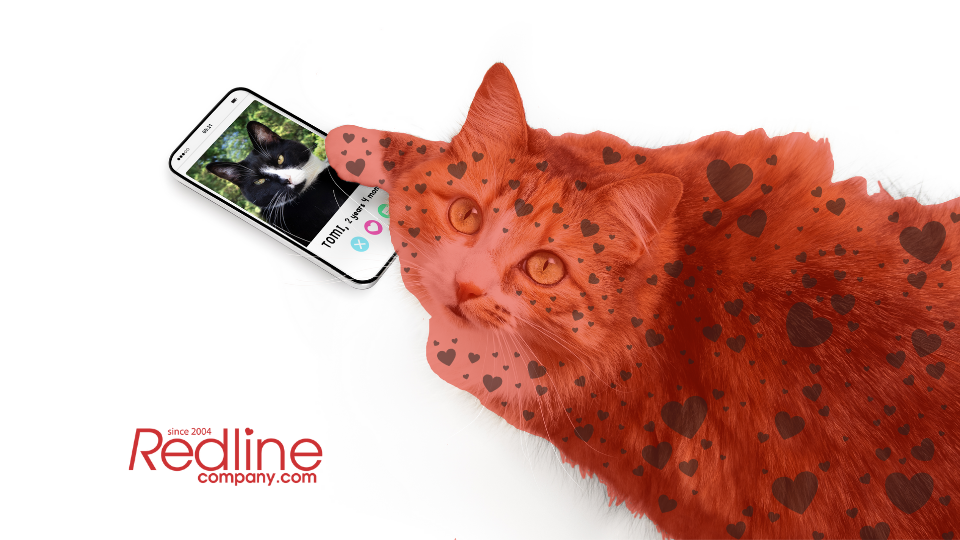 It is a fact that social networks have changed the way we connect with the world around us. It is also true that social networks have also changed our self-perception. This is why Instagram's latest update has caught the attention of many of its users. The platform has started deleting filters which mimic cosmetic surgeries, aesthetic retouching and facial changes on users.

Instagram in its official statement has informed that they have taken this decision because they want to improve the mental well-being of its users. They want to grow the creative community and the users’ creativity by giving them more tools like Reels, without affecting their self-esteem.

Instagram has been implementing small campaigns to take care of users' mental health for some time now. They started by filtering the content that was uploaded and placing ‘sensitive content’ warnings on violent content, nudity and anything that could be deemed to offend the sensibilities of some users.

Later, they implemented another algorithm to detect when a user searches for topics such as ‘depression’ or ‘suicide’. When detected, Instagram send the user a help recommendation notice listing ways to contact local organisations that could help them.

One more step to help users

With this new step of deleting filters, Instagram is trying to prevent an increase in the number of users who may develop body dysmorphic disorder (BDD). This disorder prevents sufferers from perceiving their physique as it really is, causing them to obsess over imaginary defects that affect their physical appearance.

This syndrome started to become a concern when the cosmetic surgery profession started to receive more and more patients who wanted to achieve the same features in real life as they achieved when using the filters on Snapchat (another social network). Shortly after Instagram implemented the ‘Stories’ system and introduced Snapchat-like filters, the cases of dysmorphia increased as the filters gained popularity.

After receiving heavy criticism for their passive stance, Instagram is now beginning to implement these small changes in order to safeguard the mental health of its users, especially the younger ones.

Instagram has also announced that it will continue to implement measures within its social network to help the mental well-being of its community.  They have already announced that their next step will be to restrict all content related to weight loss products, diet brands and aesthetic procedures that could be harmful to their users’ mental health.

However, despite this announcement, it is not yet known when these latest changes will be implemented.

TRANSLATE with x
English
TRANSLATE with
COPY THE URL BELOW
Back
EMBED THE SNIPPET BELOW IN YOUR SITE
Enable collaborative features and customize widget: Bing Webmaster Portal
Back