Introducing Marbella´s devoted animal shelter; Triple A. Officially registered as a non-profit animal charity association, Triple A is mostly run by volunteers, dedicated to help and care for abandoned and abused animals in the Marbella and San Pedro de Alcántara area. 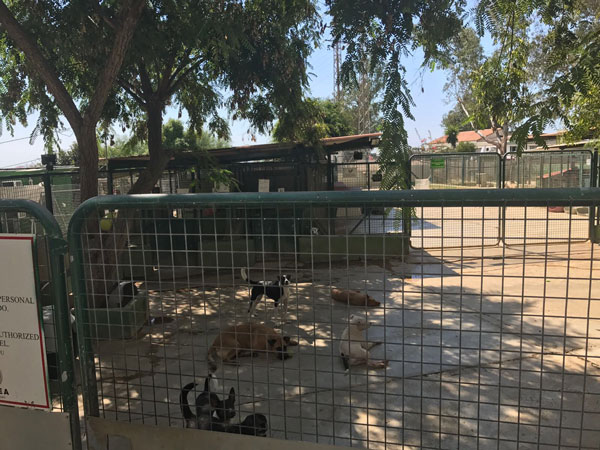 Triple A was established in 1992 and the volunteers originally fostered abandoned animals in their own homes. But in 1995, a lease was signed with the Town Hall to be able to use the disused mine storage area on the Carreterra de Ojen. The dedicated team of volunteers adapted the area in safe shelters and turned it into a haven for animals needing help.

Last year, Triple A had a denouncement submitted against them and the Guardia Civil came to investigate the shelter. The complaint came from a lawyer who made the denouncement after the shelter had made a malpractice claim against him. Unfortunately, the accusation caused a lot of damage for Triple A, as it caused many people to question the intentions of the charity. The shelter relies on donations from caring public and local businesses to stay afloat and care for the hundreds of animals flooding through their doors.Triple A looks after more than 400 dogs and 150 cats and they need a minimum monthly maintenance fee of €30,000 to be able to survive. Triple A receives zero government funding, instead relying solely on the general public for support. Money is raised via membership fees, sponsors, donations, legacies, events and the proceeds from selling second hand items.

The accusation has cost Triple A in donations and the future of the shelter remains in danger.Memberships and donations have fallen dramatically and if Triple A cannot be rescued, the animals have to be taken to the government killing station. I wanted to see the animal shelter in person, so I got in contact with one of the shelter´s volunteers; Lily from Holland. She was delighted that I called and invited me to look around. The very next day Lily walked me around the shelter and I could immediately tell that they take good care of the animals. The animals looked in very good health and the kennels were clean and warm.Some of the volunteers were looking after a tiny kitten which was having trouble eating and it was so touching to see that the volunteers tried so hard to make sure that she would survive.  I walked around all of the kennels and it was upsetting to see so many animals without a home. After my visit I was convinced that Triple A does everything that´s in the best interest of the animals and that is why Redline decided to support them. 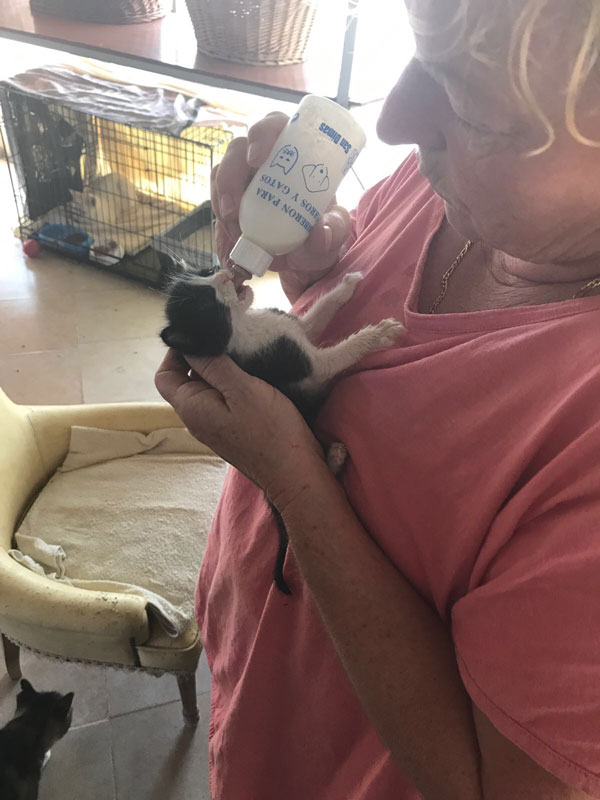 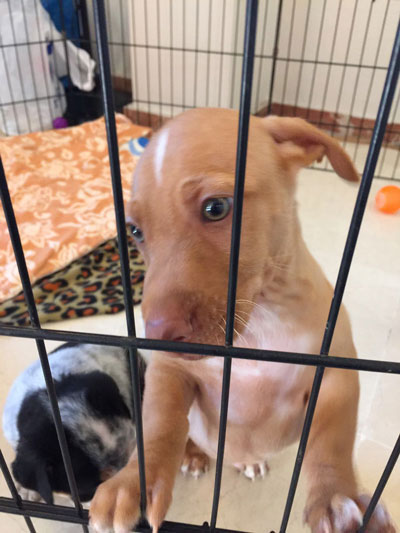 Triple A´s dream is to reduce the number of pets being abandoned by introducing a Sterilisation Campaign together with the Town Hall of Marbella and the College of Veterinary Surgeons, as this is the key to reducing the number of unwanted pets.

We really hope that people will continue to support Triple A, so they can keep up the good work and to help turn their dream into a reality.

By our intern Minca